Every week, I will be sharing one of my favorite cooking or baking recipes. This week, it’s Coconut Macaroons. Watch Rushion’s Kitchen on AIB Network Georgia on Comcast Cable (Channel 295) and AT&T Uverse (Channel 6) as well as the AIB YouTube channel. New shows premiere every Thursday at 9:30 PM ET.

Preheat the oven to 325 degrees F. Combine the coconut, condensed milk, and vanilla in a large bowl. Use a hand mixer to whip the egg whites and salt on high speed in the bowl of an electric mixer fitted with the whisk attachment until they make medium-firm peaks. Carefully fold the egg whites into the coconut mixture. Drop the batter into a mini-cupcake tray using a 1 3/4-inch diameter ice cream scoop. Bake for 20 to 25 minutes, until golden brown. Cool and serve. 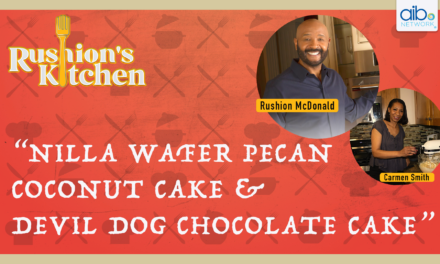 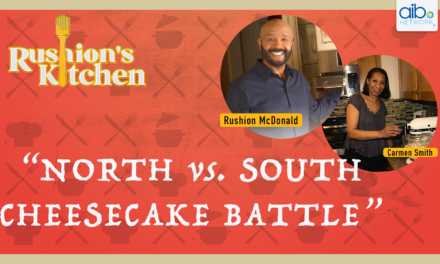 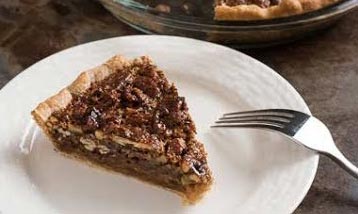 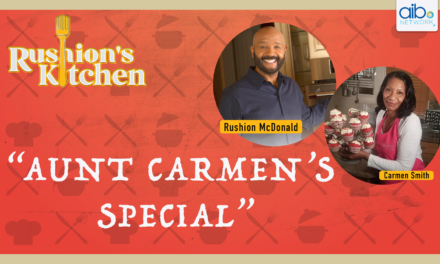