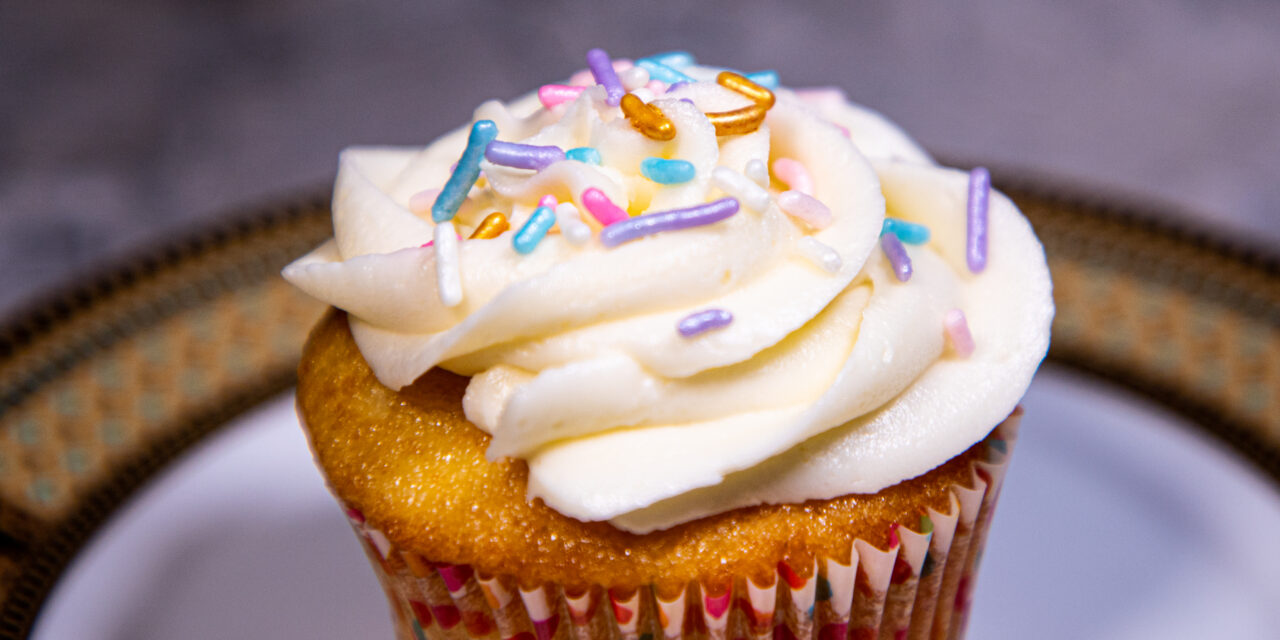 ½ tsp salt (some folks like to use Kosher salt)

Note: This recipe is a variation of a recipe found in The Cupcake Cookbook by Food Network Magazine. 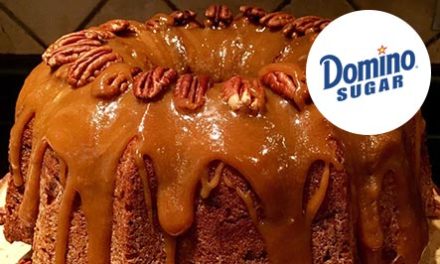 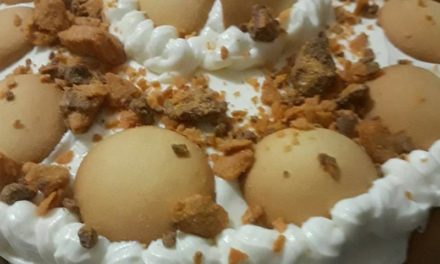 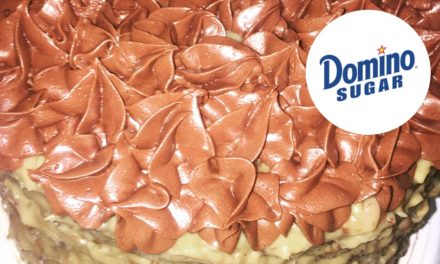 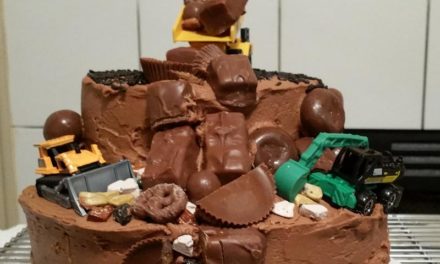