Next up on “Rushion Eats” is Bludso’s BBQ in Hollywood, California!

This BBQ is so good it should be illegal! The Bludso family has been perfecting the craft of slow-smoked meats for five generations! To stay out of trouble, Kevin Bludso spent his childhood summers in Compton smoking meat and swearing up and down that he was never going into the restaurant business. In 2008, Kevin opened up Bludso’s BBQ and it was quickly regarded as the best BBQ in all of Los Angeles. Visit them at 609 N. La Brea Ave, Los Angeles, CA 90036 and let them know who sent ya! Learn more at www.barandque.com or by calling (323) 931-2583! 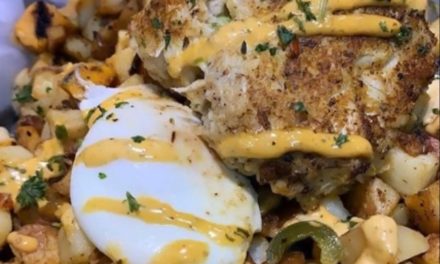 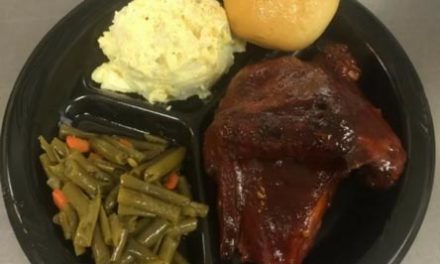 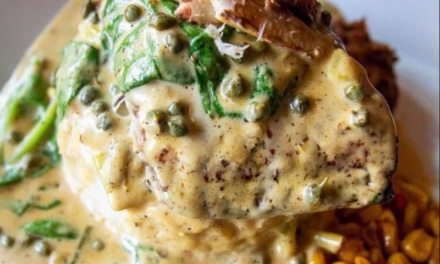 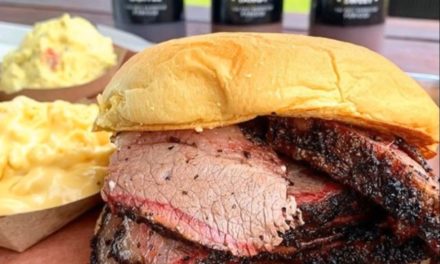